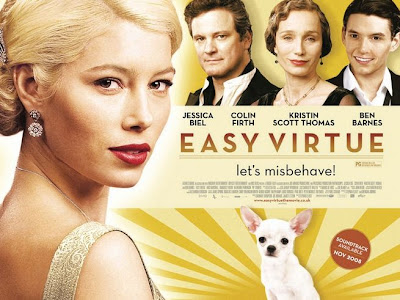 Having a week off completely to myself has been absolutely lovely after spending a totally tiring 7 weeks on my final teaching placement since Christmas. I've relished the free time by pretty much vegetating for a whole week. However, I'm beginning to feel like I'm in need of something to do again, so I'm looking forward to going back to uni on Monday. There is only so long I can enjoy having absolutely nothing to do before I start to go a bit stir crazy! But for the meantime I'm still enjoying the last few days of freedom by finally getting around to watching some of the DVDs I got for Christmas and watching a lot of films... 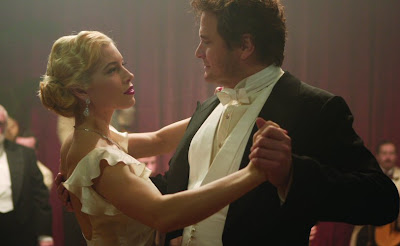 One of the films I recieved for Christmas was Easy Virtue. I went to see this film at the cinema when it came out. I didn't really know very much about it at the time but I thoroughly enjoyed it. I love everything about this film, it has style, a bit of silliness and humour, an interesting soundtrack, oh and of course, a bit of Colin Firth too! 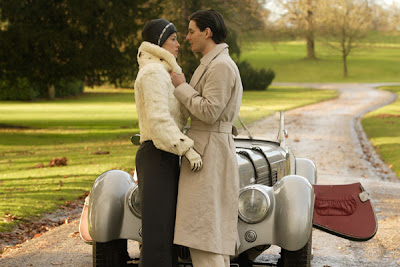 The film started life as a Noel Coward play in the 20's. The film has brought the drawing-room melodrama up to date but keeping true to the original play and style. The film, set in the 20's, has a faux-twenties soundtrack with songs like "When the going gets tough, the tough gets going" and "sex bomb" re-hashed in a twenties jazz style. The whole film is a lot of fun and is rather humorous. But most of all I love the clothing and style. Jessica Biel's character is a feisty and glamourous American racing driver and she looks stunning throughout the film wether she is wearing trousers and fur jackets or beautiful dresses. I highly recommend this film for any fans of the bygone era of the 20's and 30's and for anyone who likes a light-hearted British comedy - oh and if you like Colin Firth then no doubt you'll enjoy it too! 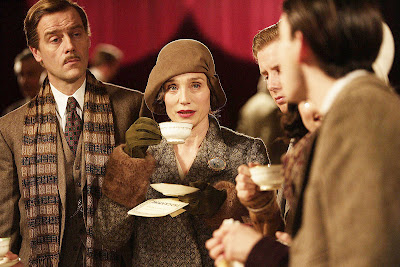 Kristen Scott Thomas is one of my favourite British actresses. She is always brilliant in whatever she is in and she excells herself in this style of film. She was also fantastic in Nowhere Boy, Gosford Park and Keeping Mum. 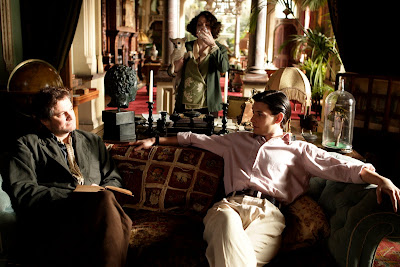 Love catching up on movies. Hubs and I have a grand collection of DVDs and nothing is quite as relaxing as popping one in and escaping to another time and place :)

I LOVE this film, it's just so lighthearted which I love :)